Pre-workouts are great as they give individuals a significant energy boost before workouts.

Tests run on pre-workout, however, have indicated that pre-workout might have more chemicals in it than meets the eye. [1]

This can be alarming, especially if you're about to take a test soon.

So, can pre-workout show up on a drug test? We're here to answer that query and more.

Can Your Pre-Workout Show Up Positive On A Drug Test?

The simple answer to this is, yes, there are some pre-workout supplements that may affect drug tests.

While most pre-workout drinks won't show up as they contain natural ingredients like creatine and caffeine, it's highly dependent on the pre-workout supplement that you're taking.

If your results are positive, the pre-workout powder you're taking likely has DMAA (Dimethylamylamine) [2]. It's added for fat-burning effects and can come in the form of many names such as:

Recently banned by the FDA, if you're testing positive, there's a potential that DMAA is present. Other than DMAA, something else to take into consideration for the ingredient list is methylphenethylamine - another amphetamine-like compound.

Most pre-workout supplements, however, shouldn't have any of the above ingredients.

Part of the Bucked Up brand, their website indicates that none of their products would show up on drug tests.

They've mentioned that all their ingredients are tested, and they don't use any banned substances.

With Excelsior, it's made with a proprietary blend where you're not sure of the exact ingredients they've got.

It's currently not easy to find as it's rumored that other things were added to the blend.

Based on what's available online, however, the following ingredients were stated:

BZRK has a semi-proprietary label - which isn't great. It also previously had ingredients that weren't considered good and have since been removed accordingly.

Now, however, the company has since changed its ingredients, and it includes:

A popular pre-workout supplement, C4 does contain some ingredients that have banned substances as they may unfairly enhance overall performance. There's also a potential of it showing false positives on a test.

If you choose to go ahead and take C4, make sure you're consulting your physician or a sports organization.

Here's what the blend contains: 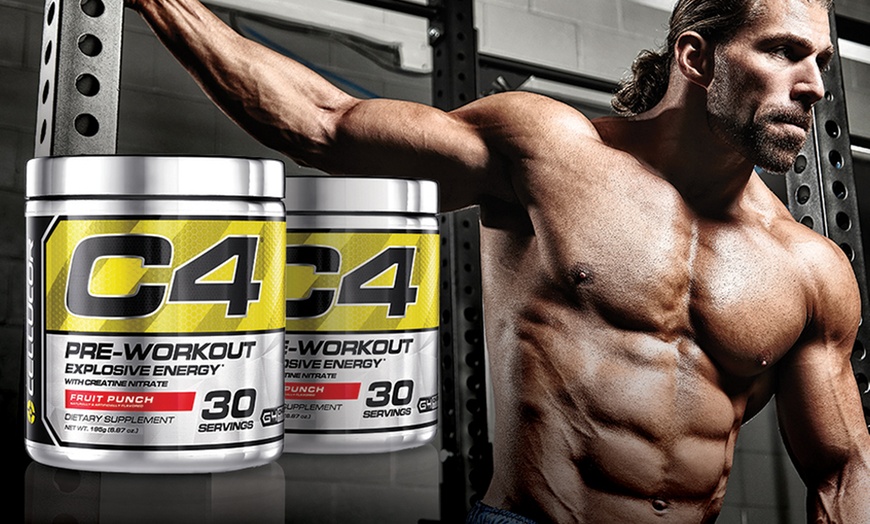 This controversial supplement is known to contain DMAA. For a long time, it was marketed as a "research product" before the manufacturing facility was shut down in 2021.

While there isn't a full breakdown of its current ingredients, previous sources indicated that Dark Energy had 60mg of DMAA.

On top of that, Dark Energy even had 400mg of caffeine, about twice the normal amount of a regular pre-workout supplement.

With ingredients designed to deliver an explosive workout experience, the product does contain some ingredients that may increase the risk of a false positive.

While the substance does not contain DMAA, it does have DHMA in trace amounts, another popular high stimulant ingredient.

With Bucked Up, they've indicated on their website that none of their products contain ingredients that would show up on a test.

They mentioned that the ingredients used are of the highest standards, and they don't use any high-risk dietary supplements.

See Also - Why Does Pre-Workout Make You Itch?

What Are The World Anti-Doping Agency (WADA) Guidelines For Pre-Workout?

WADA is the organization that's in charge of testing athletes for the Olympics. They typically always have a list of all the banned substances, and if an athlete is tested with any of these substances in their blood flow, they get suspended.

Some substances listed include supplements such as testosterone and narcotics along with stimulants such as ephedrine. [3]

While it might sound straightforward, the list can be complicated as it lists substances by chemical composition.

When it comes to pre-workout, it can be complex as some supplement companies could slip banned substances other than protein powder and creatine to make it more powerful.

These supplement brands are also able to get away with this as they aren't required to list all the ingredients that they have on their label.

In some instances, the supplement could also be produced in the same facility as another supplement that has banned substances. This could cause other substances to result in a failed test. 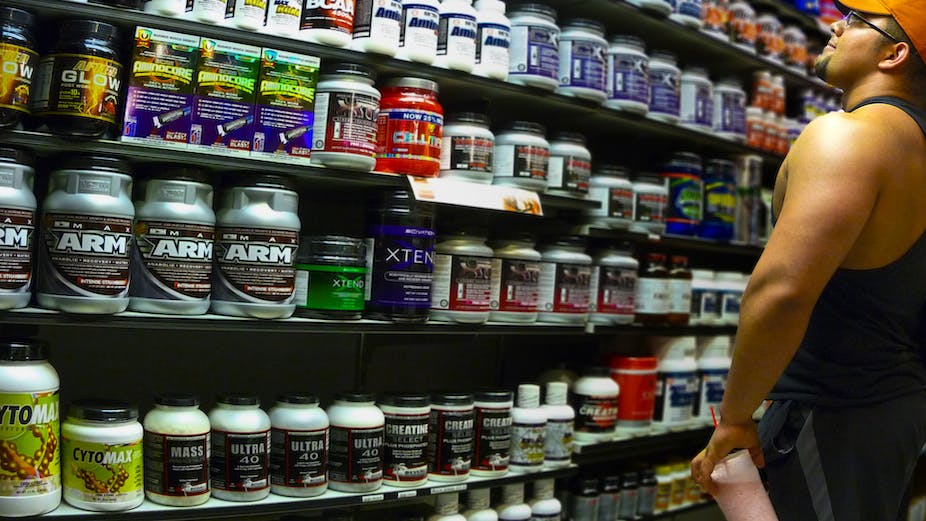 Why Do Athletes Test Positive on Drug Tests? (Common Reasons)

There are multiple reasons why this could happen:

How To Be On the Safe Side? (Don’t Fail Your Drug Test!)

There isn't a failproof solution to this, but here are some guidelines you could follow:

You should not be worrying about whether or not they're drugs or have a negative impact on your health.

Learn More - Can You Snort Pre-Workout? (Don't Try This At Home) 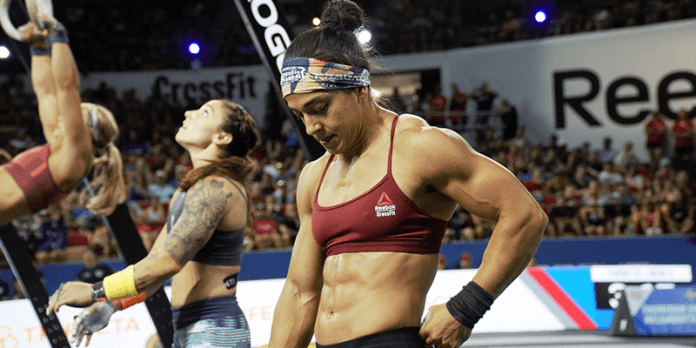 So, Is Pre-Workout Natty Or A Drug? (Our Findings)

'Natty' is slang for 'natural,' but it depends on who you're speaking to.

Some individuals might think that you can only call yourself 'natty' if no stimulants or supplements are consumed.

This can be contentious, however, as some of the supplements like creatine and nitric oxide are found naturally in the food consumed.

For those training regularly, 'natty' means that you're not taking any PEDs that are banned. This also includes anabolic steroids, amphetamines, and anything else that may be considered drugs.

Will caffeine show up on a drug test?

Interestingly, a urinary caffeine concentration exceeding 15 micrograms per milliliter will result in a positive test. That’s about six to eight cups of brewed coffee!

Related Article - How Much Caffeine Is In Your Pre-Workout?

Can pre-workouts show a false positive on a drug test?

Yes, it is possible for some individuals to be tested with a false positive. Even though the ingredients are not drugs, there could be traces of DMAA or other ingredients.

Will creatine show up on a drug test?

Creatine is typically tested during a drug test, but it shouldn’t cause you to fail one. Just know, however, that if the concentration of creatine is below 20mg, the sample is usually rejected for testing.

Will beta-alanine show up on a drug test?

As it is technically amino acids and not a drug, it shouldn't show up on a test during drug testing.

How long does pre-workout stay in your system for drug tests?

It will stay in your system for about four to six hours. In terms of the effects, however, you’ll only feel it for about an hour or two.

Read Also - How Long Does Pre-Workout Stay In Your Body?

Should you stop taking pre-workout before a drug test?

It is certainly recommended to stop taking pre-workout supplements before a test as there might be ingredients that could cause negative drug test results.

As seen from the above, there are plenty of pre-workouts out there, and these workout supplements could contain ingredients that have the potential of causing you to fail your test - even if they aren't drugs.

Whether it be for health, building muscles, or training purposes, it's always best to consume approved ingredients and avoid taking pre-workouts or a supplement prior to your test.