Building your home gym is expensive. We get it. Most people buy some standard equipment to begin with and do as many moves as possible with that equipment. But still, it's unfortunate when you want to do an exercise that you aren't equipped for.

Some people choose to buy a curl bar before investing in an Olympic weight set. It's cheaper, and you don't have to worry about loading and unloading plates.

Deadlifts are a fantastic exercise everyone should include in their routines. But can you deadlift with a curl bar the same way you would with a straight bar? We'll take a look in the article below.

Can You Do Deadlifts With An EZ Curl Bar?

The EZ bar is pretty similar to a traditional barbell; it just has S-shaped curves instead of being straight. That makes gripping the bar slightly easier. The curl bar is designed to work your biceps and triceps while helping to reduce stress from your elbows and wrists.

The subtle ‘W’ shape that the bar has gives you multiple grip options. As a result, the EZ bar can be a helpful substitute for a typical straight barbell when performing biceps, chest, and shoulder exercises.

If you can, it is best to avoid heavy compound lifts like the deadlift with an EZ bar. While you can definitely do a deadlift using a curl bar, it is best suited to isolation exercises.

Related Article - How Much Does An EZ Curl Bar Weigh? 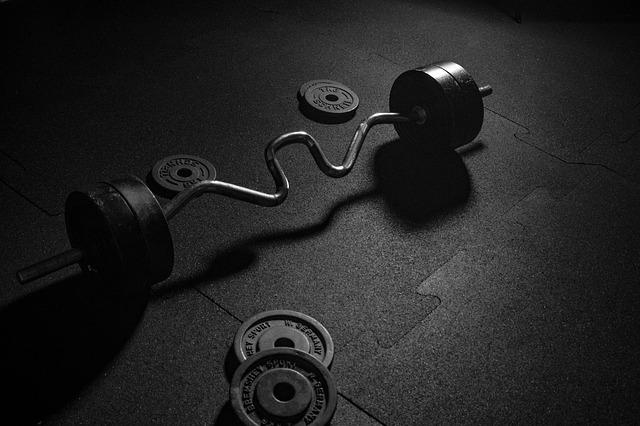 How To Do Deadlifts Safely With A Curl Bar?

The grip on the EZ curl bar will be the biggest difference over using a straight Olympic bar. The angles on the EZ bar force your hands slightly inward instead of straight back.

And the EZ bar is shorter than an Olympic bar, so the weight plates will also be closer to your body, changing the feel of the exercise.

The stiff-legged deadlift is a safe variation of the deadlift you can perform with an EZ bar. This version will be safe to perform by all lifters as long as it's performed correctly.

To start, place two 10-pound weight plates on the floor. Position your feet on them so the balls of your feet are on the plates and your heels are resting on the floor.

When placing the weight plates, set them far enough apart to stand in a shoulder-width stance. Use an overhand grip to grab the EZ bar slightly wider than shoulder-width apart. Next, lift the curl bar and stand up, arms extended down, knees slightly bent, shoulders back, and abs tight.

Now bend at the hips and knees to lower the weight until you feel a pull in your hamstrings, keeping your back straight. Finally, extend your knees and hips, standing back up to the starting position. 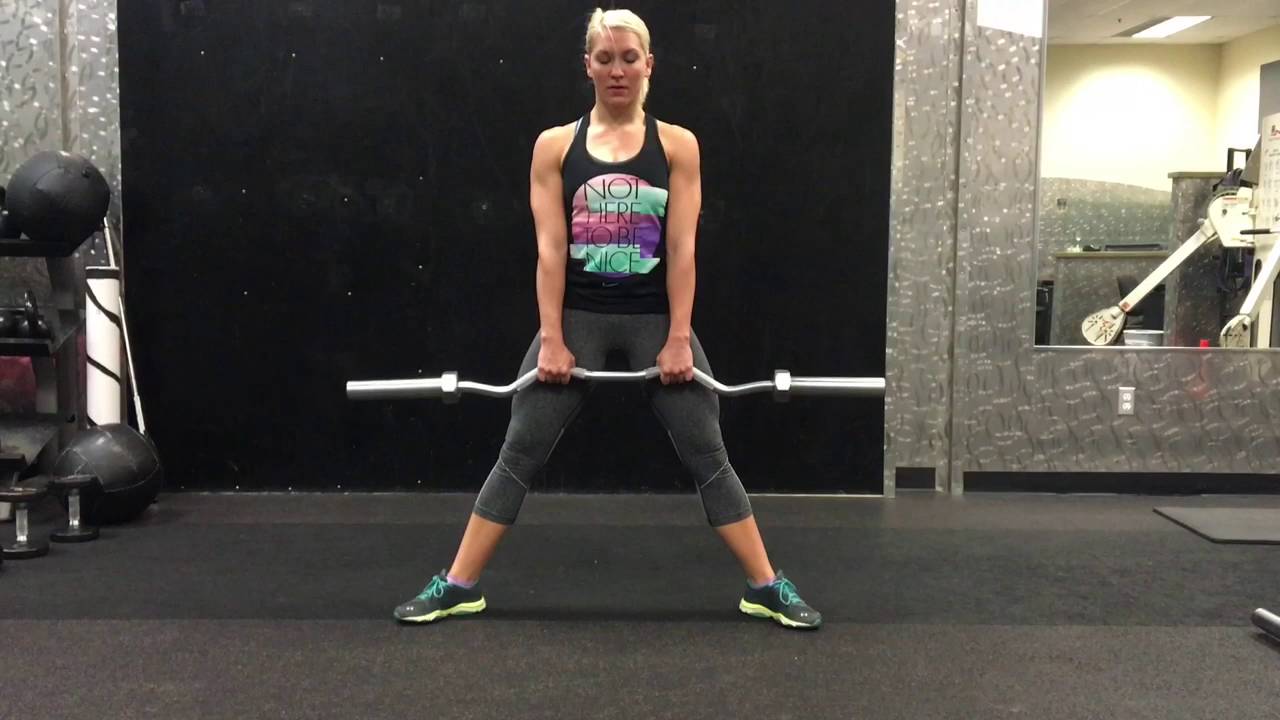 Downsides Of Using A Curl Bar For Deadlifts

If an EZ curl bar is all you have and you want to do deadlifts, you definitely can. However, using a straight bar is always best for deadlifts.

With your curl bar, you won't be able to lift as heavy. Even if you try, the weight limit of an EZ bar is much lower than a straight bar, so you may have to reduce your weight for safety reasons. Lifters who are tempted to lift heavy on their curl bar could easily injure themselves.

If you're a serious lifter with plans on competing in powerlifting or CrossFit, straight bar deadlifting is essential because EZ bars aren't used in competition.

Using an EZ curl bar for your deadlift could also change your technique very slightly, which could be detrimental in the long run. 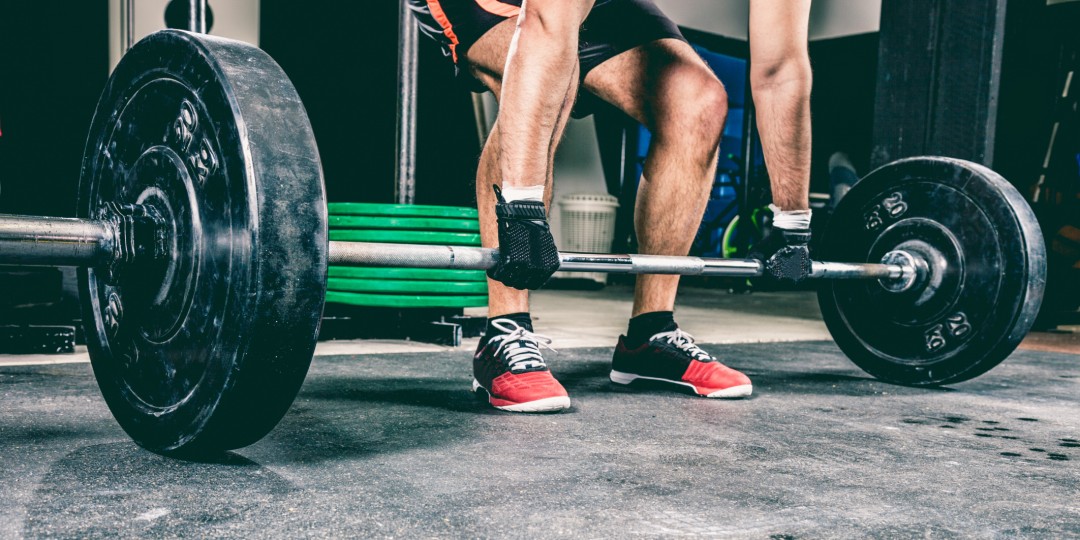 Which Bar Should You Really Use For Deadlifts?

A deadlift bar is a variation of powerlifting bars but slightly narrower in diameter. They also have more aggressive barbell knurling to give you a better grip.

Deadlift bars are designed explicitly for deadlifts, so if you can get one, use it for all of your deadlifts. Deadlift bars have more whip, allowing them to bend more before the weight comes off the floor. This will enable you to build more speed at the start of the pull, helping you to move heavier loads safely.

Can you deadlift with any type of bar?

Traditional straight barbells are suitable for deadlifting. They allow you to get a proper grip and they can be found at every gym. They will be reliable enough to get the job done, but deadlift bars are ideal for deadlifts.

Is a curl bar better than dumbbells for deadlifts?

If you had to choose between a curl bar or dumbbells for deadlifts, go with the dumbbells. Dumbbell deadlifts allow you to use multiple grips and work numerous muscle groups.

How much weight should I deadlift for my body weight?

The amount you can deadlift depends on more than your body weight. Your strength levels, skills, and gender play a role as well. A new deadlifter will lift much less than an elite powerlifter. Remember to never compromise technique to lift heavier. Train your body, not your ego.

If an EZ bar is all you have to perform deadlifts, it can be done. However, deadlift bars or any straight bar will be better for your deadlifts. If you don't have a straight bar, dumbbells are also a suitable replacement for deadlifts.