When you think about workout machines, most likely, your mind goes straight to big and bulky pieces of equipment like a treadmill or stair-stepper that you can find in your gym. However, that isn't always the case.

Nowadays, there are a lot of workout machines meant for under desk use. They're compact and easy to transport, and give you a great workout while you're sitting at your desk. For those trapped in a sedentary lifestyle due to our job, these are some great options to get more active.

In this article, we'll be comparing two under-desk machines popular with users who need to squeeze in a workout between Zoom meetings: the under-desk elliptical and under-desk bike. While they might seem very similar, they're actually different in some key ways, which we'll go over later. 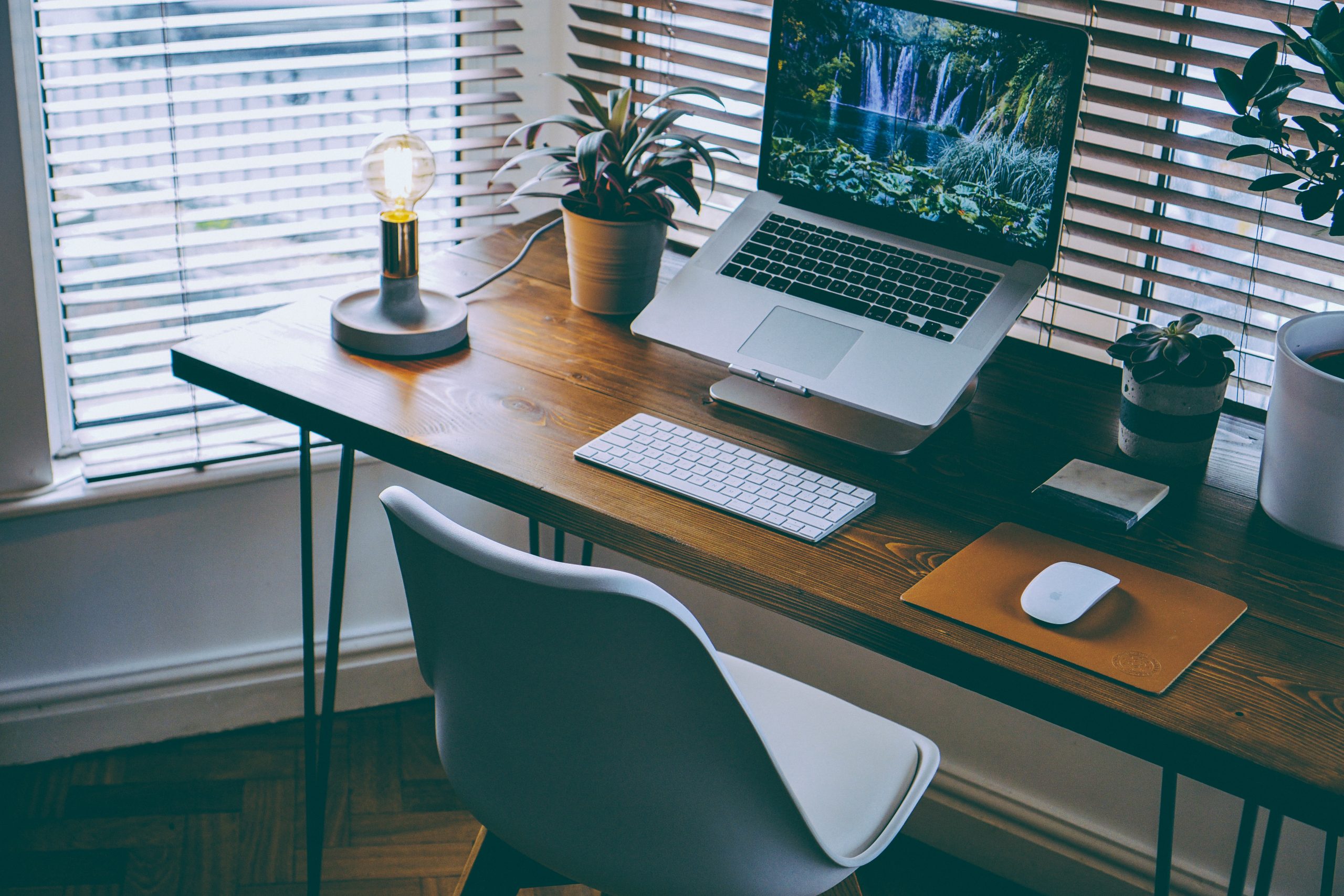 Comparing Under Desk Ellipticals Vs. Bikes

Working off those calories from lunch is probably one of the main reasons you're looking into under desk workout equipment.

As you can imagine, under desk ellipticals and bikes don't burn as many calories as their larger counterparts. However, you can still get an amazing workout out of them.

With an exercise bike, the most enthusiastic and consistent peddler can expect to burn up to 500 calories in just over an hour. Even if you only use it for the average 30 minutes of your shift, you can burn 180 calories, giving you the extra kick you need to reach your fitness goals.

For ellipticals, the effect is even more dramatic. Since the foot pedals are larger than the average bikes, an under desk elliptical will burn far more calories than its competitor.

An important thing to consider is the fact that heavier people will burn more calories than those smaller than them. A large person using a bike may burn more calories than a small person using an elliptical. To keep track, it's best to use an app or buy a product with an accurate measurement system. Some good examples are myfitnesspal and Fitbit.

Burning calories throughout the day isn't the only thing that will affect how much weight you lose. In addition to whatever you at for lunch, the frequency of your peddling will impact your body's metabolism. You're able to process your food more efficiently with longer sessions, preventing it from turning into fat in the first place.

Since under desk bikes and ellipticals only workout your lower body, you're more likely to experience toning and weight loss in your legs.

Ellipticals work more muscle groups than bikes when they're used under your desk. However, you can move a bike to the top of your desk, allowing you to change the muscles you're targeting. This can lead to additional weight loss in areas that under desk ellipticals can't reach.

Winner - Under desk ellipticals lead to more weight loss than under desk bikes. You burn more calories and work more muscles in the standard position.

In terms of cardiovascular training, there aren't many under desk workout machines better than ellipticals or bikes. Both are exceptionally capable of delivering a heart-pumping workout if you put enough effort into it.

Since ellipticals engage more muscle groups on average, you're more likely to get a better cardio workout. Bikes are great too, especially if you pedal consistently for longer stretches, but don't stack up to a highly-engaged elliptical user.

However, ellipticals are also lower impact machines than bikes are. While even a moderate pace is better than biking, it's very easy to fall into a low-intensity rhythm that isn't doing much for your body. Bikes require effort no matter what, so this is less likely to happen.

Winner - Ellipticals are better as long as you push yourself and don't fall into a slow rhythm.

Aside from the health benefits under desk ellipticals and desk bikes offer, you have to consider how using the equipment will impact your workspace. If you work alone, this isn't going to be an issue. However, many of us who work in large office spaces have to think about the noise and movement they make.

Ellipticals are generally quieter than bikes. However, it really depends on which brand you get. Some under desk bikes may have higher quality parts than an elliptical, so you'll get less sound coming from your workout. Under desk ellipticals do have fewer moving parts, so the chances are higher that your model will be quieter than the average bike.

The fewer parts your workout equipment has, the less likely it is to make too much noise.

Winner - Under desk elliptical is quieter on average. 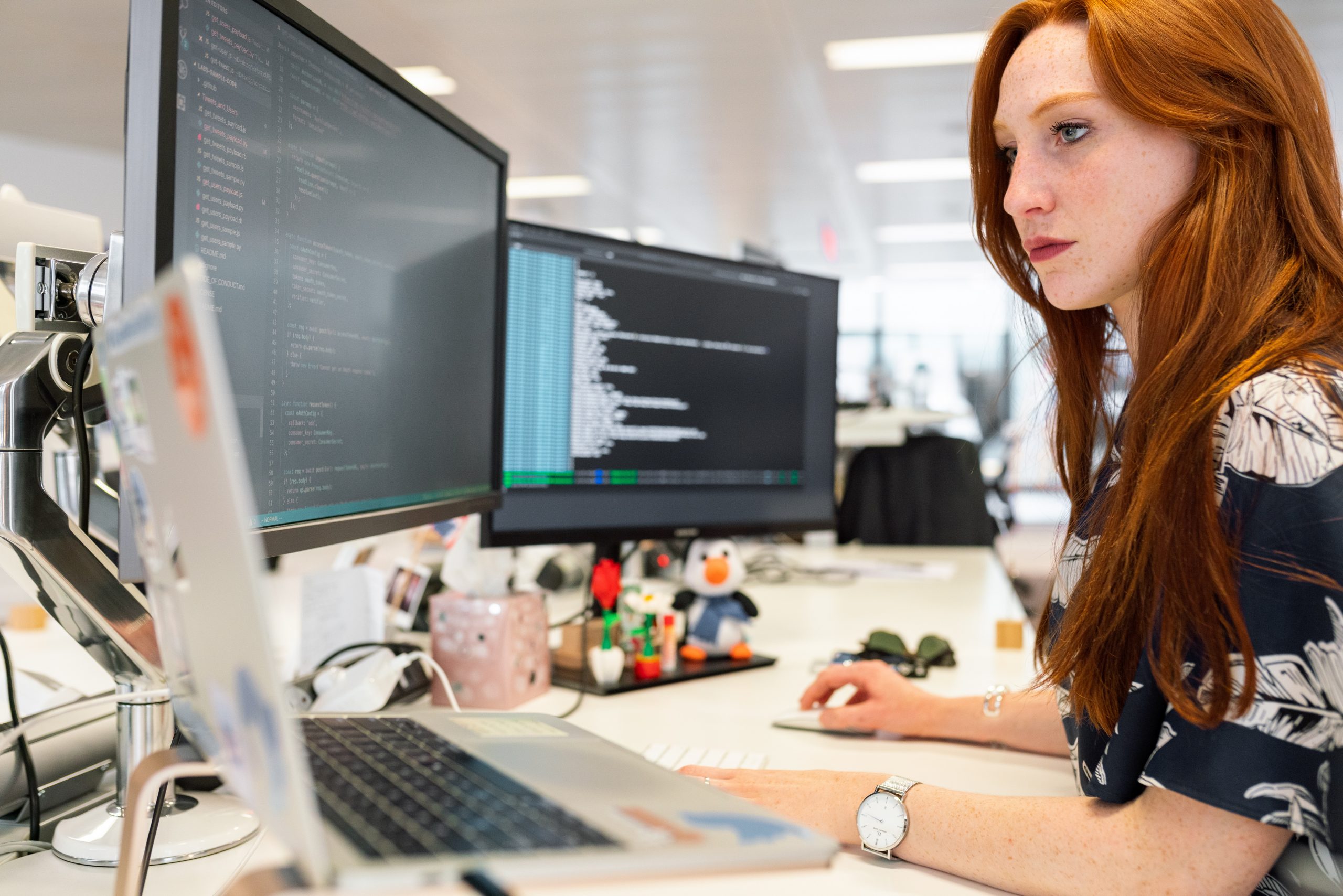 The workout machine you use isn't the only thing you need to reach your fitness goals. Keep the following three things in mind when you workout, or you won't see your desired results any time soon.

If you're not the biggest fan of under desk ellipticals or bikes, then the following alternatives might be better options for you.

Stretch bands, otherwise known as resistance bands, can easily be used under your desk at work. They're incredibly versatile, and you can position them in various ways to get the most out of your workout.

You can use resistance bands to hit different muscle groups and relieve tension that tends to build as you sit for extended periods. They're a fantastic way to maintain focus on the task at hand while also working off some pent-up energy.

There are a few different kinds of stretch bands you can get for your desk. The space-saving option is a circular rubber band, large enough to stretch your legs into. You can perform smaller exercises like a leg pulse or even use your arms for an upper-body workout if you're taking a break.

Stretch bands are a much cheaper alternative to under desk bike or elliptical, so they could be the perfect option if you're on a strict budget.

Treadmill desks are a bit more well known than under desk bikes and ellipticals. They've been used for over ten years, leading to the development of other under desk workout equipment. They're also an incredibly good way to exercise while sitting.

While you don't burn nearly the same number of calories as a full-size treadmill, treadmill desks still do the job. You can burn off that sandwich you had for lunch as you finish your 3 pm Zoom briefing.

You have the option between two types of treadmill desks: a standalone under desk treadmill, or a desk with a treadmill incorporated into the design. The latter will obviously be more expensive between the two, but both options are pricier than other under desk workout machines.

However, treadmill desks tend to be noisy, so it might not be the best option if you work in close proximity to others or get distracted by noise easily. Also, they can be more expensive than the other workout machines we've mentioned.

What is the difference between Cubii Jr vs. Cubii Pro?

The main difference is that the pro version comes with Bluetooth capabilities in order for you to track your progress via an app.

Are under desk ellipticals worth it?

For people who spend all day at their computer, under desk ellipticals can help improve circulation and prevent injuries commonly found with cubicle workers.

Do workplaces allow the use of these machines?

Most workplaces should allow the use of these kinds of machines; if not, you should show them the supporting evidence around the benefits of exercising at work.

By now, you should be ready to make your decision between under desk bikes and ellipticals. If you've got a big desk and don't mind the position, then an under desk bike will be your best bet. You won't spend as much either! On the other hand, if your desk is a bit smaller and you like a forward and back movement, an under-desk elliptical will do the trick.

Many people talk about how these workout machines enhance their mood and actually boost their productivity at work. Maybe they can for you too!