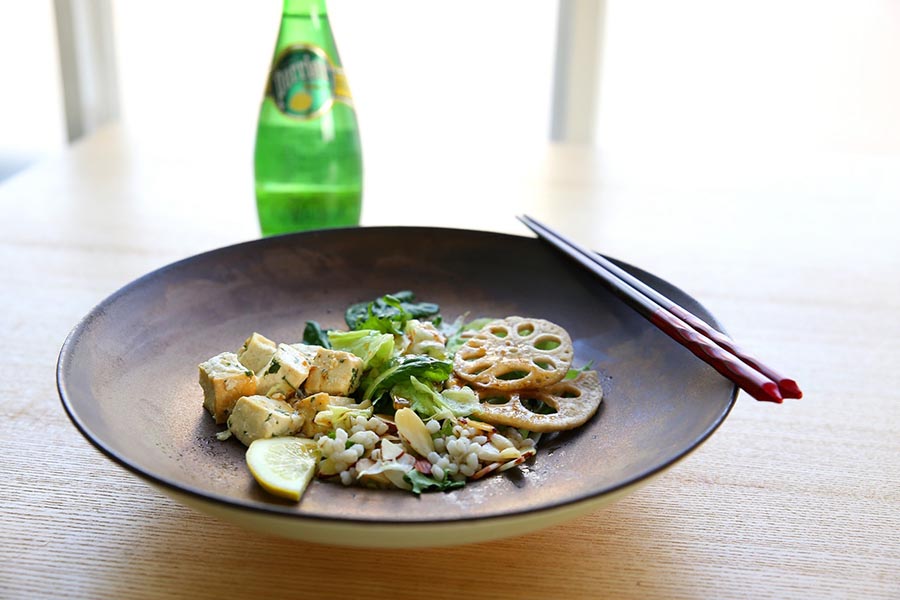 It’s entirely possible to build up your muscle mass while remaining on a vegan diet. How? All that you need to do is incorporate some of the best vegan protein sources into your diet.

While many body-builders swear by carbohydrates, you can actually follow a low-carb, high-protein diet and still be successful with your body-building attempts. Here are some of the best vegan protein sources that you need to eat on a regular basis. 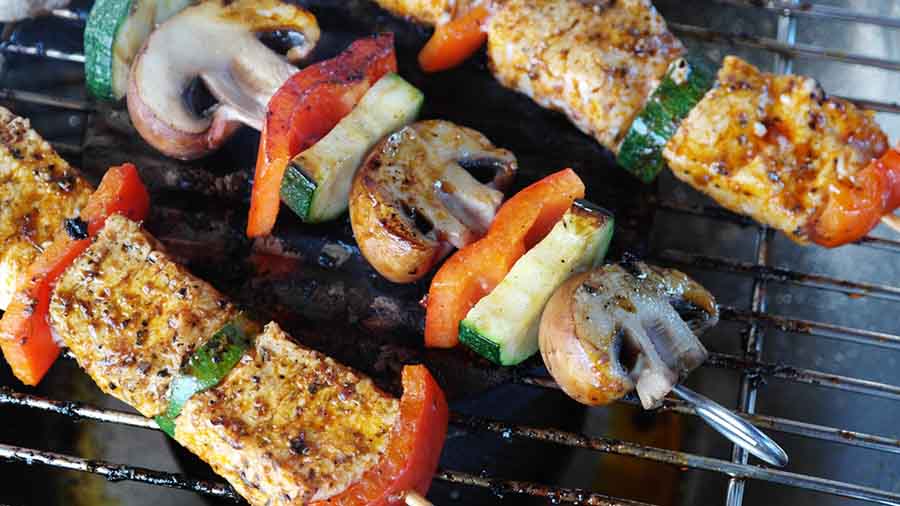 Tofu is made from soybeans, essentially bean curd, that has been pressed into blocks. This versatile food comes in several different varieties, ranging from soft to extra firm. It can be used in everything from pan-fried dishes to soups. Some people also crumble it up and turn into a salad topping. Tofu is very high in protein, making it great for body-building.

You can purchase tofu, which is one of the best vegan protein sources, from any grocery store. It’s usually found in the health food section.

Quinoa is one of the best vegan protein sources. It’s a gluten-free grain and is very popular with people who practice body-building, as well as those on a gluten-free or meat-free diet. Quinoa comes from a plant that’s related to both amaranth and spinach. The grain can be eaten (cooked, of course) on its own, or it can be used in many different dishes.

Quinoa can be purchased at both standard grocery stores, as well as health food stores. Look in the health foods or grain sections. It tends to be located near the rice.

Believe it or not, peas contain a large amount of protein. This makes them one of the best vegan protein sources available. These green vegetables are grown in pods and then minimally processed in order to remove them from those pods. On top of protein, this vegetable contains a lot of fiber, as well as iron and carbohydrates.

You should have no problem finding peas in any form (fresh, frozen, canned) at your local grocery store or farmer’s market.

Spinach is more than just a green, leafy vegetable. It’s also one of the best vegan protein sources, as well as a superfood. You probably remember it from the Popeye cartoons – he would eat some spinach and then grow powerful arm muscles. This isn’t too far from the truth!

Grocery stores sell spinach in both the fresh vegetable and frozen food sections. You can also find it at health food markets and at farmer’s markets.

Lentils, along with rice, are a staple of many diets worldwide. They are a legume that has been eaten (literally) for thousands of years. They are one of the best vegan protein sources, as they contain even more protein than some of the others on this list.

Most grocery stores sell lentils either in the rice or Middle Eastern foods sections. You should also be able to find them in health food specialty stores.