All weightlifters, whether home or gym-based, know the importance of dumbbells. They allow you to work out all the major muscle groups and stimulate muscle growth effectively. They also offer greater flexibility than machines or bars and help to improve your coordination and stability, engaging your core and improving your functionality.

Dumbbells offer a whole range of benefits, but most of us don't know the manufacturing process involved in creating them. This guide will answer how are dumbbells made and the different materials used to create one of the most used fitness tools in gyms.

What Exactly Are Dumbbells Made Of?

Dumbbells come in all shapes and sizes, but there are two main materials, rubber and cast iron. Here's a quick breakdown of the advantages and disadvantages of each:

Cast iron dumbbells have the old school look and feel. They are usually made of one piece of solid metal, though some have grips added. Cast iron is generally used for heavier weights and preferred by serious lifters. They're easier to grip and less likely to slip in your hands. These dumbbells are also easier to clean and more durable, so they'll last longer.

The disadvantage of cast iron is that it tends to be more expensive because of the material and the manufacturing process (we'll come to that in a second). It's also more susceptible to the elements and can get very hot or very cold. This means it isn't always a great option for garage gyms in cold areas. 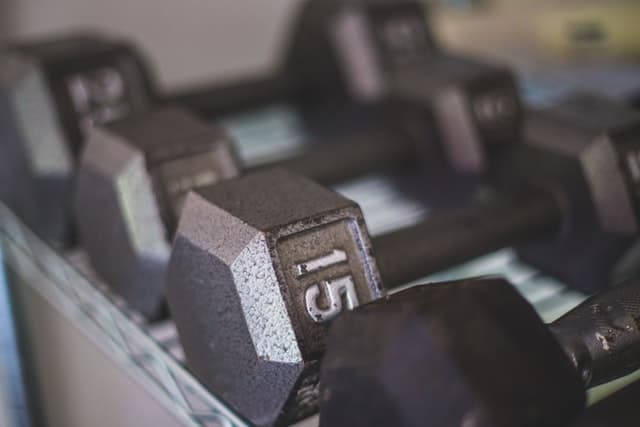 Rubber (or neoprene) dumbbells are the more modern option that have only become popular in the last few decades. Most rubber dumbbells are very similar to cast iron and just have a rubber casing around the outside.

This is sometimes over the metal ends or across the whole dumbbell, including the handle. This gives the benefits of rubber with the weight of metal.

Rubber dumbbells are often a cheaper alternative because they can use different varieties of metal and don’t need as much work to be done on the outside because there is a thick rubber coating.

They can be made lighter, too, so they're well suited for beginners and often come in smaller weight increments so you can grow stronger at your own pace. They tend to be smaller than traditional iron dumbbells, so they're easier to store, and they don't make any noise if you drop them on the ground.

Rubber dumbbells don’t tend to go as heavy as cast iron dumbbells and won’t be suitable for heavy lifters. They’re very popular in home gyms because they take up less space and won’t make a loud clang if you drop them. 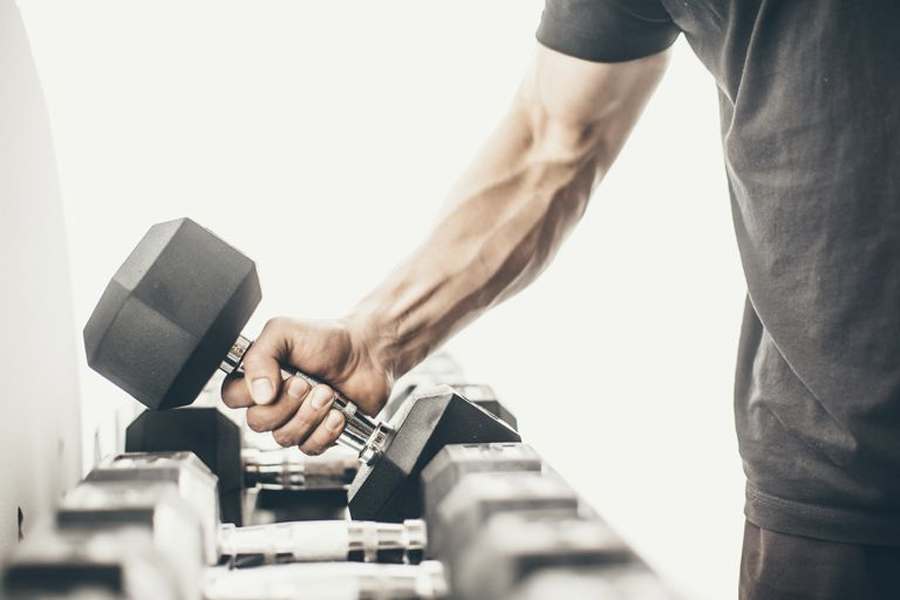 How Are Cast Iron Dumbbells Made?

Cast iron dumbbells offer a range of advantages, but how are they made? Understanding the manufacturing process of these dumbbells can help explain the expensive cost and give you an appreciation of the effort that goes in and why you might choose them: 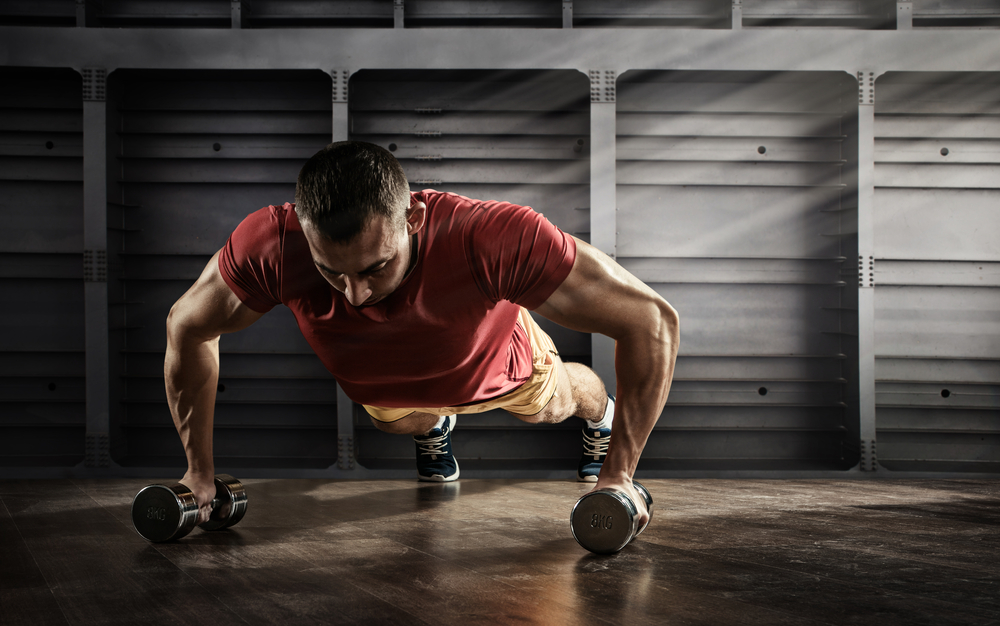 How Are Rubber Hex Dumbbells Made?

Rubber hex dumbbells are made using a very similar process to cast iron dumbbells but with a few extra steps. They are typically made with pig iron and natural rubber, but it’s important not to use any other type of rubber as this could be toxic.

These dumbbells are generally cheaper because there’s less metalwork needed, and the rubber cover will hide some imperfections. Here’s a quick breakdown of the manufacturing process:

Which Dumbbell Is Best For Workouts?

It can be difficult to decide which dumbbell is best, but it all depends on you and how you will use it. A rubber dumbbell is quieter to use and often smaller. They can be durable as the rubber gives extra protection, but they are less comfortable to hold. Cast iron dumbbells give the real rustic feel and are very durable. They feel good in your hand and can support very heavy lifting.

Let's not forget to mention adjustable dumbbell sets. This type of dumbbell set is great for home gyms as they save space and allow you to change weight on the fly.

Why are dumbbells hexagonal?

Hexagonal dumbbells are the modern alternative to rounded ones and offer one key advantage; they don't roll. If you have an uneven floor, this can be really useful and stops them from rolling away between sets.

Why do iron dumbbells feel heavier?

Iron dumbbells have a greater density than rubber dumbbells which can make them feel heavier. This is all psychological, though; they won't actually be heavier.

Yes, cast iron dumbbells are more durable and should last longer, even if used heavily.

Dumbbells are a great tool to help you work out effectively, and there's a lot of different styles available. Rubber and cast-iron dumbbells are both popular choices, and the manufacturing process isn't too different.

Even though rubber dumbbells have an extra step, they're actually simpler to make and require less precision, so they can end up being cheaper. Hopefully, this guide has explained how these dumbbells are made and helped you determine which is the best choice for you.