Have you heard of endorphin release during exercise? This natural occurrence, which is known to give runners and other fitness fanatics a kind of “high” is one of the main reasons why many people choose to exercise in the first place.

After all, it’s a great feeling once you’ve finished your workout and realized that despite the pain, you feel wonderful. Your brain begins to produce those “feel good” chemicals that make working out well worth it.

The real question isn’t that this feeling occurs, but why it does in the first place. As it turns out, there is more than one type of endorphin, and that great feeling is completely natural. 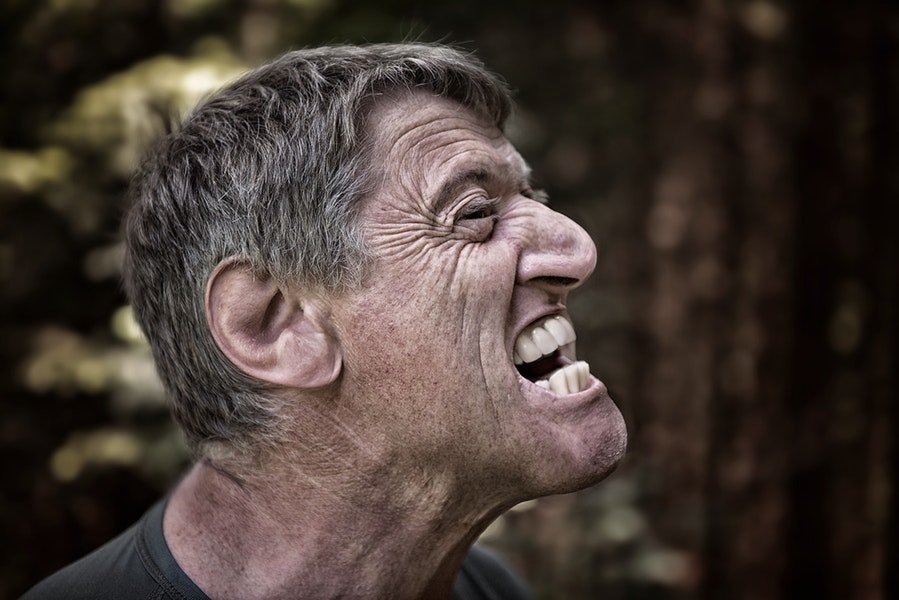 What You Need to Know About Endorphin Release During Exercise

Scientists studying this phenomenon have reached an important conclusion. One group of them believes that the endorphin release during exercise happens because of the pain that usually results after this type of strenuous physical activity.

There’s a reason why many coaches point out that “you shouldn’t feel great after a workout” because it means that you didn’t push yourself hard enough.

However, thanks to the endorphin release during exercise, people feel that “rush” of feel-good hormones in the brain and they want to resume their fitness activities after a recovery period. Basically, without the endorphins, no one would exercise at all.

There Are Different Types of Endorphins

Although endorphins can be released by the brain even if you don’t complete a strenuous workout (things like eating dark chocolate, doing yoga, and meditating also release them), there are some patterns that repeat themselves.

However, when you exercise, certain portions of each are released into your body. They work together to make you feel good mentally, no matter how tough your workout.

Additional Chemicals That Are Released

In addition to these endorphins, a workout will also affect the amount of serotonin in the brain. This chemical is directly linked to mood, as people with depression and other mental illnesses have imbalances of it.

Overall, it appears that every person is designed to enjoy a workout, just not in the middle of your chosen activity. Instead, afterward is when the brain will release those chemicals and make you feel good.