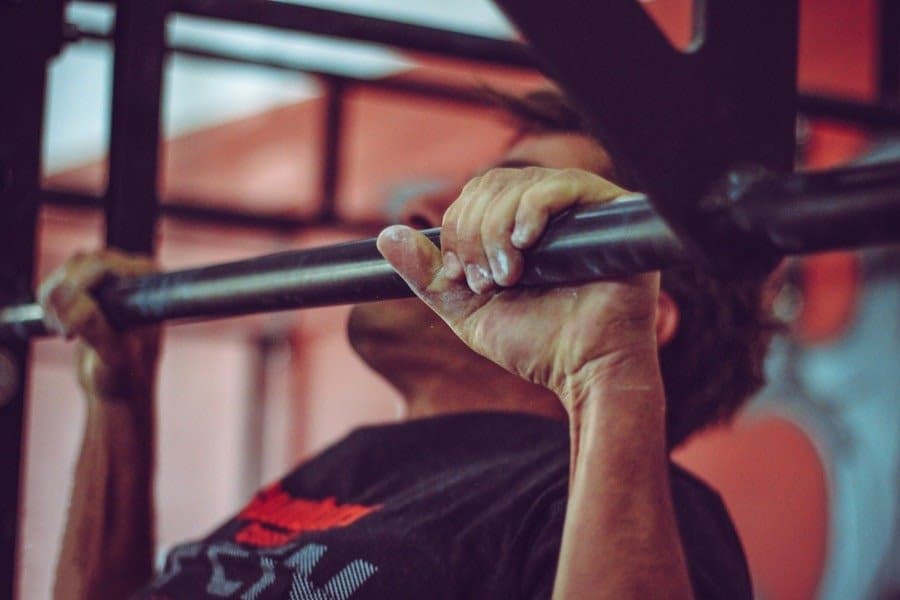 If you have ever tried or heard about any of the bodybuilding supplements, then I’m sure you’ve heard about BCAA (Branched-chain amino acid). Besides proteins, mass gainers and creatine, BCAAs are one of the most desired supplements for bodybuilding. But why is that?

BCAAs come with a number of benefits, which include better protein absorption, faster muscle recovery and less muscle fatigue and so on.

But this article is not about listing all the benefits of BCAAs or linking scientific evidence that support these benefits (there are plenty of quality articles in regard to those topics online). Here we are going to discuss whether you should take them before or after workout.

Before or After Workout?

According to this scientific article (which I’m not going to rewrite, just point out the results), several young men took 10 grams of BCAAs a day. They were divided into 3 groups:

Participants were required to perform 30 repetitions of eccentric exercises with their non-dominant arm each day for 4 days.

Several chemicals and bio-reactions in the participants’ bodies were measured immediately after each workout. The result was that that 2nd group, which took BCAAs before the exercise had the best results, their muscle recovery to baseline was faster and they had a more beneficial effect in attenuating DOMS and EIMD induced by the exercises than supplementation of BCAAs after the workout.

Conclusion – Before is the Answer

According to the study, the benefits were there for all groups, but taking BCAAs before the workout has proven to have the best and fastest effect on a human body.